Tools to Receive a Private Jet 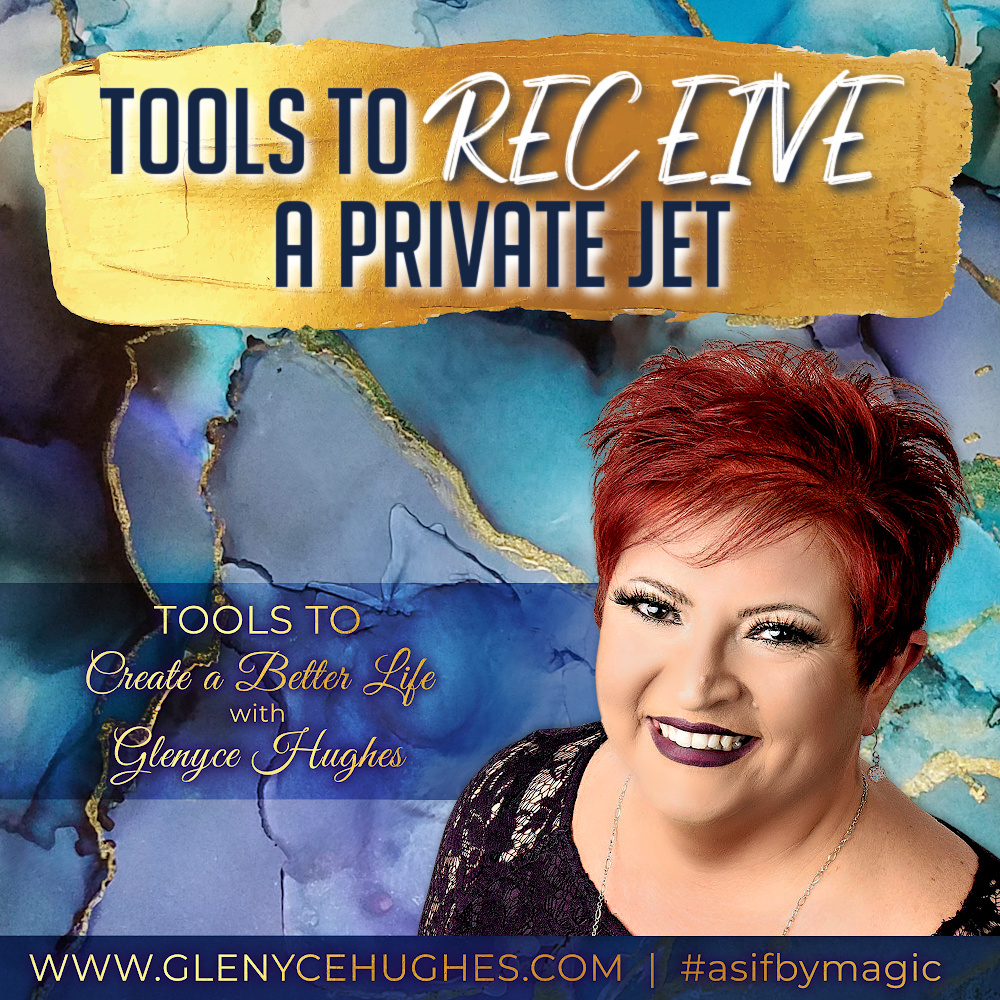 If you could receive anything, what would it be?

What would it take to actualize our desires and receive beyond what we have been willing to? In this episode, Glenyce shares tools from Access Consciousness that gifted her an AWEsome ride in a private jet – her very own dream come true.

[01:37] I have been talking about a private jet for years now. After this radio show, one of my beautiful listeners messaged me about her friend who helps people with booking private jets and asked if I wanted to speak to them.

In my head, I was saying no. There’s no way I could afford thousands of dollars for a private jet at the time. Then I realized how dishonouring that would be. Here I was, asking for and talking about a private jet. A possibility presents itself, and my first response is “no”? Interesting.

I was very grateful that I caught myself with that. Instead of saying “no”, I asked a question: Truth, would saying yes to talking to this person about the private jets create the future I desire or decay the future I desire? I got the former. I agreed to this beautiful listener and she hooked me up.

As I was chatting with her, I remembered a Facebook friend that had posted two years ago about having a private jet for free to go somewhere within Canada. Hubby and I were going to Europe for a few weeks back then, otherwise I would have said “yes.”

When I found that friend, I reached out to her and just asked if the offer’s still up.

And yesterday, we flew in a private jet.
—

[05:49] Everybody has desires, dreams, or wishes (whatever you want to call them), even if you haven’t told them to yourself yet, they’re energetically there. That’s what these tools are for. It’s not about everybody getting a private jet; it’s about everybody knowing that anything is possible.

[09:25] I did not share the gift with anybody (except for Hubby) until we were done on the jet. The reason for that is when we are creating magic, there are people who can put off an energy about something we’ve created that can stop us in our tracks.

[09:48] Prior to studying the tools of Access Consciousness, I always told people right away and they’d tell me I was crazy or something. I now know I did that to ensure I didn’t BE the magic that I could BE. Now, I do not share until I am ready to receive all the judgment.

[11:36] One of the barriers that we choose is to think, along with resisting, not receiving, and not being present. Thinking is one of the ones we (or I, at least)  would use unconsciously. If you’re truly willing to or ready to receive more than you’ve been willing, drop those barriers.

[12:43] If you can, just don’t think. You might assume that you have to, but your mind really doesn’t have to. It’s a really interesting point of view that our mind has to always go.

[14:44] When you notice that you’re going down the rabbit hole, just go: how does it get any better than this? You can take that thinking and exchange it for a tool or something else, until you can get to the point where that’s your normal. You’re operating from the spaciousness and the energy and the consciousness of you, rather than the insanity, the barriers, and all of that. Also, thinking might be what you’ve trained yourself to do. What would it be like to retrain yourself?

[15:35] People may react strongly against the word “aggressively.” What if “aggressively present” means no matter what’s going on around you, you are present?

[17:10] A lot of times people think “aggressive” is a negative word, like how “kindness” is positive.Pay attention to that because to decide that a word is negative takes judgment. If you’re willing to receive from all words, then you’d be aware of the word/s that we’re going to create the most for you.

[17:54] Being present on the private jet was quite a dance for me. I had a lot of things I wanted to do in a fairly short flight (one hour). I want to do this and that, I want to get this photo, I’ll make sure I get this until I tell myself to relax. None of it matters. What my target with it was the enjoyment of it and being present with it.

But there’s not a level of presence in that energy and that’s not what I desire to be on the airplane.

What was such a huge gift was when we got to the hangar and went into a big, beautiful lounge. The pilot came to us and asked for a few minutes as they went through the safety stuff.

I’m so grateful because that 10 minutes got me to sit and commune with the airplane.I’m not sure that I would have had the same level of presence that I was able to get to before we went out there. Hubby and I even got pictures before going back onto the plane. It was like nothing I’ve ever experienced.

TOOL #5 – Receive with no point of view

[23:43] When we’re not receiving, we contract. For intance, getting on a private plane will feel like a whole different world. There can be an automatic contraction with that without even recognizing it. You can go: how much space can I be to receive this?

[24:03] You can utilize these tools in receiving criticism, unkindness, and all the things. We’re infinite beings with infinite receiving. What else might be possible if you’re willing to receive at all?

[25:06] We often separate from what we dream of and make it really external, like it could never happen for us. Those dreams – if you’re dreaming it, it’s dreaming of you, too. Allow yourself to receive from it and be willing to gift to it. 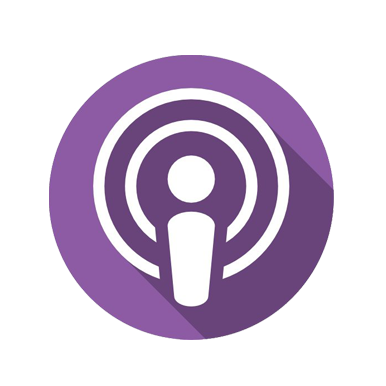 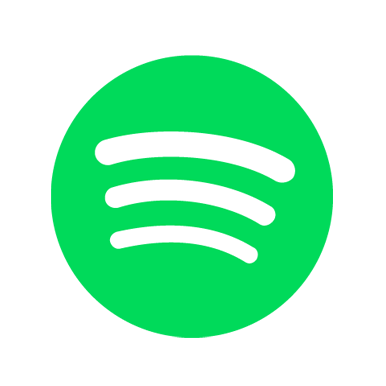 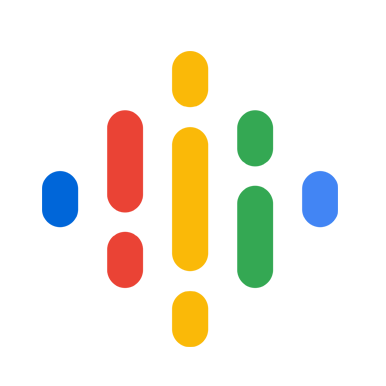 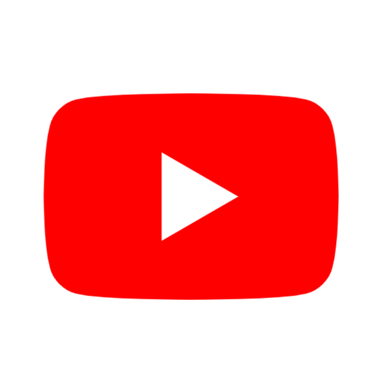 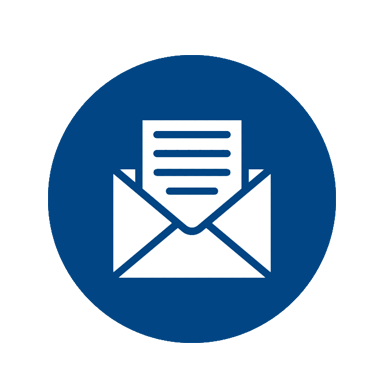 Email me New Shows Each Week